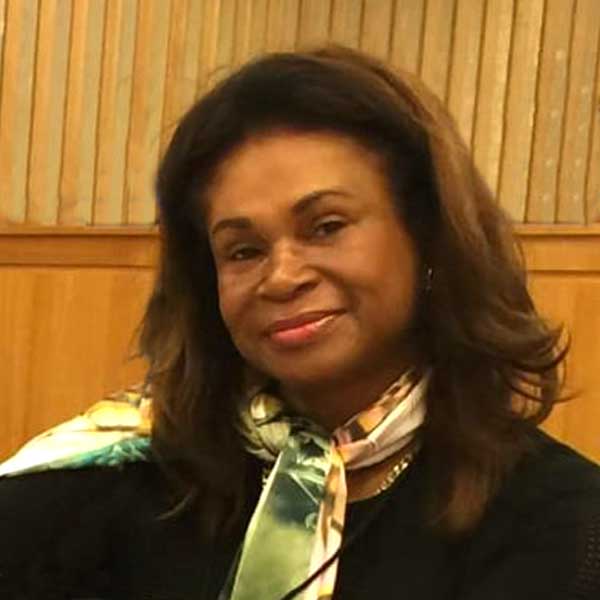 Bazin has been involved since LKLP’s inception. She graduated from the Université de Clermont Ferrand in France with a degree in Development Economics. She is currently the President of Air Express International. In the past, Bazin worked on national dialogues organized by the government and as a consultant with the Ministry of the Feminine Condition. She was chief of staff of the National Palace (1992). Bazin is also a member of the Chinese Chamber of Commerce (CHDC). She is a part of the private sector and involved in a number of businesses such as express logistic services and cleanic enterprises.

“I joined Lakou Lape because I believe in a better Haiti; a unified Haiti. The process may take time, but dialogues, communication, listening to the voices of the popular sector are a must. Awareness of the needs of the population is an obligation of those in positions of privilege.”

back to Our People